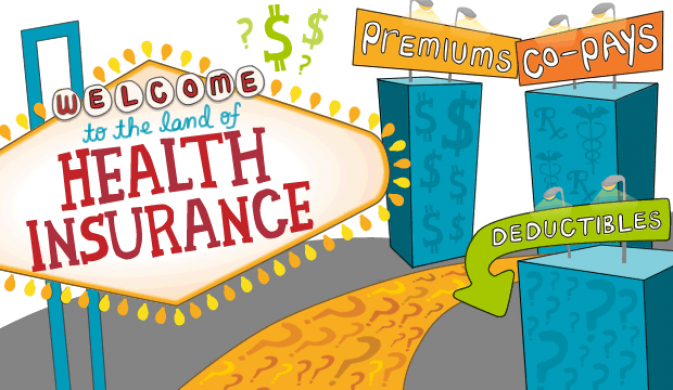 The steady increase in the patient portion of bills over recent years has presented concurrent challenges to medical practices across the U.S. From over-stretched staff to frustrated patients to rising AR, the effects have practices scrambling to manage patient relationships and revenue cycles more effectively. Unfortunately, the challenges can only grow worse in 2019 with the launch of new low-cost plans, just announced by the Trump administration, that are not required to offer all of the Essential Health Benefits (EHBs) that both patients and providers have now been educated to expect under the Affordable Care Act (ACA). In the near term, at least, Physician Interlink expects significant confusion as both sides of the care equation learn a new system that will run alongside the existing ACA marketplace.

In the short time since the major provisions of the ACA were rolled out in 2014, certain benefits have come to be assumed as bedrock in the fully insured marketplace. For example: wellness visits and many preventative tests and procedures – such as mammograms, vaccinations and screening colonoscopies – are covered at no cost to patients; pre-existing conditions cannot be excluded; and there’s no lifetime limit on insurance benefits. In contrast, the new plans, labeled “short-term” and thus not required to comply with the ACA, do not have to cover prescription drugs, maternity care, or pre-existing conditions, and depending on state regulations, may also be packaged to exclude benefits such as preventative care.

Previously, short-term plans were available only for three months at a time as a stopgap measure for life transitions; under the new guidelines short-term plans can be bought for a year’s duration, with extensions allowing a maximum of 36 months. Given the reduced benefits, these plans will have much lower premiums than ACA plans (some estimates are 50% or more lower), most likely luring currently healthy people who want less expensive coverage as well as those who don’t qualify for ACA subsidies.

We see a multitude of questions and potential issues for medical practices to navigate:

Another element to be thrown into the mix: new, expanded latitude on Association Health Plans. These plans – which allow small businesses to group together under certain rules in order to buy more affordable, non-ACA-compliant policies – have been made available to a wider group by virtue of more relaxed rules announced by the Trump administration in July 2018. These changes, as well as the three-tiered timetable for rollout, will add to the marketplace confusion.

Obviously, everyone will need patience as the process unfolds. In the meantime, we strongly urge practices to take proactive steps:

As if these changes didn’t promise enough upheaval, practices should also bear in mind the Trump administration’s October 2018 guidance that allows states to request waivers that move their insurance markets away from the rules imposed by the ACA. If approved, the waivers would allow states to offer lower-cost plans that aren’t required to include all of the EHBs that have become standard. As these non-compliant plans roll out down the road (with “innovation” encouraged by the Trump administration), we wonder whether large, self-insured group plans, which already enjoy some leeway in their ACA compliance, might seize the chance to apply for state waivers that would allow them to avoid additional areas of compliance?

In short, the “known unknowns” and “unknown unknowns” suggest that practices need to prepare to be flexible and focus on planning in a way they may not have done since the ACA was first enacted.

For more information, please fill out the Contact Us request form.